For any game or sport to thrive and be competitive, it has to be governed by some set rules. Ice hockey is no exception has it has some rules that make it fair, fun, and competitive. Offside in Hockey is among the critical rules in this sport; it can equate to a break or make a factor when deciding the outcome of a play.

Before 1928, players were permitted to move the puck in all directions; the players would hang around the goaltender of the opposing side, wait for passes, and then take uncontested shots on the goalie. This could result in a lot of dramatic goals scored in a single game and a puck stagnating on one zone.

This made a game less fun and competitive until the rule was introduced, where players could not just wait for the puck past the blue line; this was in 1929. If you are new to the hockey game and not conversant with the rules, stick around, this article aims to explain one of Hockey’s most essential rule: Offsides.

• What Is Offside In Hockey?

Normally, the player skates’ position is the determining factor of whether an offside exists or not. This means that the position in which the stick is held at the time has no bearing on the game. That is why players will be seen dragging their skates back or completely stops when one of their team members leads the puck inside the offensive zone.

As long as they won’t touch the puck, the players are permitted to skate inside the offensive zone. When the referee calls an offside, the game stops, and a faceoff kicks on in the neutral zone on the side where the infraction occurred.

All Offsides in Hockey are not the same; there are in various types depending on how they happened:

This type of offside occurs when the referee judge that the attacking team wanted the offside to be called on them deliberately. In this instance, the puck sends the puck into the offensive side, and one of his teammates contacts the puck while in the offensive zone.

This is a rare occurrence, it can occur, for example, in an instance where the defending team removes the puck and it strikes an official and goes back into the defensive side.

Having learned about offside in Hockey, this is just one rule in this game; Hockey has some other rules, which we will look into in this sub-topic.

During a faceoff, only two players are allowed in the circle; the rest will take up their set position off the circle. Where the faceoff takes place is determined with the last puck stoppage.

2. Closing hand on the puck

If any other player, besides the goaltender, catches the puck, he/she must knock it down the ice immediately. Failure to, can lead to a two-minute minor.

Any deliberate action that delays the game results in a two- minute penalty. These hockey rule is applied when:

4. Hitting the puck on a high stick

If an opponent hits the puck out of the air, with a hockey stick whose height is above the shoulders, the play is stopped, and a faceoff ensues.

Icing occurs when a player sends a puck from his team’s red side to another team’s red goal line. It is not allowed, and on its occurrence, the game is stopped, and the puck is taken back to the other end.

As discussed in detail in this article, a team is said to be offside when any player on the attacking side crosses the blue line before the puck.

If a game comes to a halt with a tying score in a regular season, it will go into five-minute overtime. If after the overtime there is still a tie, it will then go into a shootout. During playoffs, there are no shootouts, and overtime lasts for 20 minutes.

Players whose actions violate the hockey rules are given penalties at officials’ discretion.

In Hockey, a penalty is awarded when a player is dragged away from their behind from a scoring opportunity or in an event where the net is dislodged knowingly by an opposing defenseman or goaltender.

This occurs where one team has more players than the other team on the ice, due to a certain player serving a penalty.

The hockey offside rule was put in place to keep forwards honest. A player cannot just hang around the opposing goaltender and wait for the puck from his team. The puck should be the first to enter the attacking zone.

The rule was introduced by the National Hockey League, which prevented the players from hanging around in the offensive zone waiting for the puck.

This meant that the attacking team player should have both of his/her skates behind or slightly in contact with the blue line on the offensive zone before the puck does. If the stick crosses the blue line, it doesn’t mean anything; the position taken by the player skates is the determinant of the offside.

Rebounds and deflections: A defending player hits the puck and sends it out of his zone. The puck rebounds off on one of his teammates and bounces back into the zone; the offensive player who is still in the zone is eligible and can play without being offside.

Rule 360 refers to intentional offsides; a fault is made deliberately to stop the play immediately. It can also be made wherein the condition where no effort is made to complete the play legally.

Anytime an intentional offside is decided by the official, the play will be stopped immediately, and a face-off will take off immediately where the puck stopped last.

This rule also applies to High School and Youth Girls who are under the age of 14. The official shall call a delayed offside where an attacking side player proceeds to the offensive zone.

In ice hockey, the blue lines are what is used to divide the hockey rink into three major zones: the neutral zone, the defensive zone, and the attacking zone.

It is also a determining point of whether the player is offside or not. If an attacking player crosses the line into the attacking zone ahead of the puck and touches it, the referee will call an offside. The play will be stopped immediately.

What Happens When Offside is called?

• On occasion, a team player with a puck crosses the blue line and enters the offensive zone before the puck and keeps playing it, and the referee will make an offside call.

• The referee will blow his whistle and stop the game immediately. He will then yell ‘offside,’ thus letting all the players know why the game has been discontinued.

• He will point out that an infraction has taken place through a chopping motion using his hands.

• After the stoppage, the puck will be taken to the neutral zone for a faceoff. The faceoff usually takes place on the side where the infraction occurred.

The 3 Zones of a Hockey Rink

The hockey rink is divided by coloured lines into three zones: defensive, neutral and offensive.

The defensive zone is where a team will protect their goal and any attempts on the other team to keep the negative zone.

Offensive zone: it is also called the end zone; it is an area where the team is trying to score.

Hockey icing can be described as a tactic where a player who is on their side of the red line, hits the puck to the goal line on the other side, with the puck remaining untouched by the opposing side player. Icing will be called by the referee where the puck stopped. This rule was put in place so that it could encourage continuous playing. Hockey Icing is considered a delaying tactic as it results in faceoff and puts a stop to play.

When icing the puck takes place, the referee typically blows his whistle and raises the other non-whistle hand above his head. Playing will be stopped, and a face off will be held on the defensive side of the team that was responsible for icing the puck. An official will then move and give the icing signal on the faceoff spot.

This rule was introduced to prevent a team from dumping the puck into the ice to avoid defence playing and avoid the wastage of time. Before introducing the rule, units that were stuck in the defensive zone for long would ice the puck so that they could be able to change tired players.

An exception to the icing rule will occur only when a team is shorthanded. It is also waived in an instance where the referee determines that an opposing team player could have reached the puck before it could have crossed the goal line.

1. What is the offside challenge?

The offside challenge was introduced by the NHL, so that when the coaches felt that the referees might have missed offside call due to Hockey being a paced game, they may call for it.

2. Why is icing in Hockey a problem?

Icing is a problem in Hockey because before it was introduced; teams will dump the puck into their opponent zone to dodge from playing defence or waste time.

3. What will happen if the puck leaves the zone?

In an instance that the puck has left the offensive zone, all the teammates must leave the offensive site as well. Then the referee will call for a delayed offside.

4. Why does offside in Hockey exist?

Off-side in Hockey exists so as to prevent and discourage certain behaviour, which is called cherry-picking (waiting for the puck in the offensive zone).

5. Can icing be called on faceoffs?

No, icing is not called on faceoffs.

Ice hockey is an exciting game, and the rules that guide the game make it interesting and controlled; before the introduction of the Offside rules, offside in hockey was a very big problem: for instance, players would hang around the goaltender of the attacking side and wait for the puck to score.

The game was stagnant, and a lot of dramatic goals were scored; this prompted the generation of the rules. The rules are dynamic to improve the play, especially in leagues like NHL. If interested in the game, then the knowledge of the practices is imperative for a player. 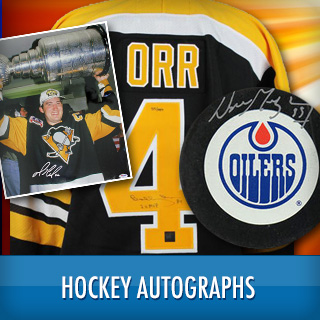 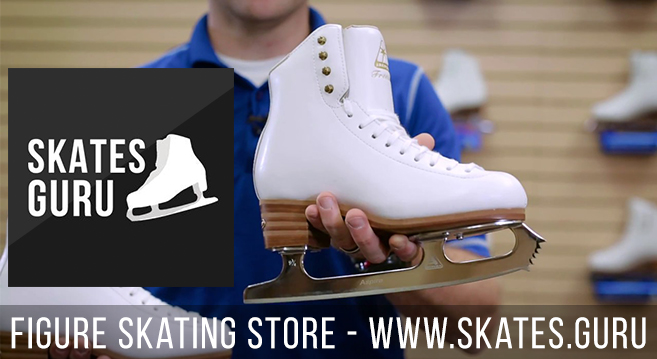 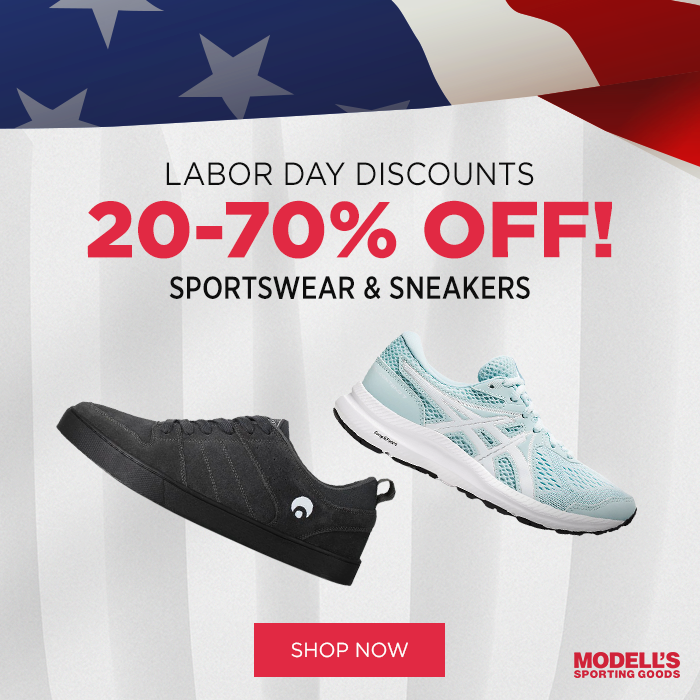